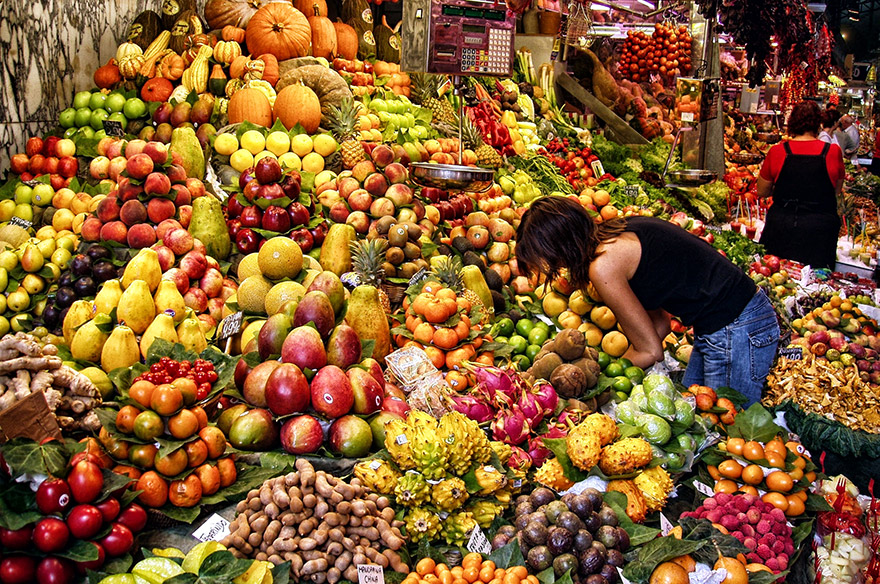 A natural fruit extract may prevent and even dissolve human kidney stones, a new study has found which could lead to the first advance in the treatment of calcium oxalate stones in 30 years.

The study by University of Houston researchers offers the first evidence that the compound hydroxycitrate (HCA) is an effective inhibitor of calcium oxalate crystal growth that, under certain conditions, is actually able to dissolve these crystals.

Calcium oxalate crystals are the most common component of kidney stones. This finding could lead to the first advance in the treatment of calcium oxalate stones in 30 years, researchers said.

Kidney stones are small, hard mineral deposits that form inside the kidneys, affecting up to 12 per cent of men and seven per cent of women.

High blood pressure, diabetes and obesity can increase the risk, and the reported incidence is on the rise.

Preventive treatment has not changed much over the last three decades. Doctors tell patients who are at risk of developing stones to drink lots of water and avoid foods rich in oxalate, such as rhubarb, okra, spinach and almonds.

They often recommend taking citrate (CA), in the form of potassium citrate, a supplement that can slow crystal growth, but some people are unable to tolerate the side effects.

HCA is chemically similar to CA and is also available as a dietary supplement.

“HCA shows promise as a potential therapy to prevent kidney stones. HCA may be preferred as a therapy over CA (potassium citrate),” researchers said.

Studies of CA and HCA determined that while both compounds inhibit the growth of calcium oxalate crystals, HCA was more potent and displayed unique qualities that are advantageous for the development of new therapies.

Researchers then used atomic force microscopy (AFM) to study interactions between the crystals, CA and HCA under realistic growth conditions.

The technique allowed them to record crystal growth in real time with near-molecular resolution, said Jeffrey Rimer, associate professor at the University of Houston.

They applied density functional theory (DFT) – a highly accurate computational method used to study the structure and properties of materials – to address how HCA and CA bind to calcium and to calcium oxalate crystals.

They discovered HCA formed a stronger bond with crystal surfaces, inducing a strain that is seemingly relieved by the release of calcium and oxalate, leading to crystal dissolution.

HCA was also tested in human subjects, as seven people took the supplement for three days, allowing researchers to determine that HCA is excreted through urine, a requirement for the supplement to work as a treatment.

The research was published in the journal Nature.