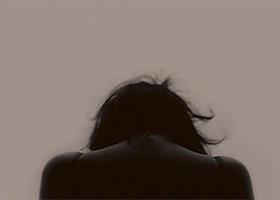 One in five people will experience depression at some time in their life. The cycle of depression can be treated with changing patterns and therapy.

What is a depressive disorder?

They are a group of illnesses characterized excessive or long-term depressed mood and loss of interest in activities that used to be enjoyable. One
in five people will experience depressive disorder at some time during their lives.

What treatment is available?

Psychological interventions such as Cognitive behavior therapy (CBT) are aimed at changing patterns of thinking, behaviors and beliefs that are related to depression. CBT teaches you how to replace negative unproductive thought patterns with more realistic and useful ones. Interpersonal therapy (IPT), acceptance and commitment therapy (ACT), and dialectical behavior therapy (DBT) are also effective types of therapy along with family therapy and relaxation techniques.  Medications are used to treat chemical imbalances in the brain. 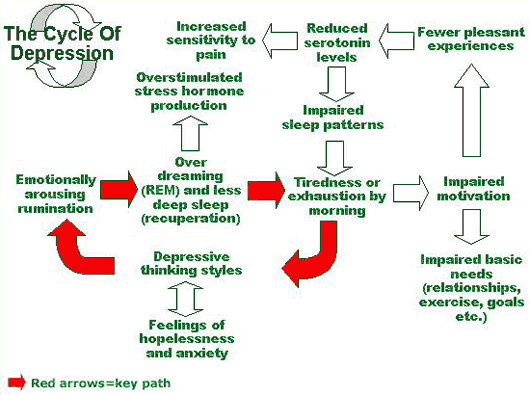 Please CONTACT ME for a consultation and take charge of your Health and Wellness in Mind, Body and Spirit.